Dear reader, after reading the last articles you are probably in love with the world of machining. You know the basic differences between milling and turning. You start browsing through the tool catalogues and marvel at the variety of tools. Machine kinematics and cutting parameters absorb you completely. Lovely, but what next? What to do to become a programmer here and now? Feel free to read the article and after that you will be able to write your first complete program. Let’s start!

Programming on the basis of an ISO (International Standard Organization) code is an absolute basis. It is obvious that ISO provides only a certain basic set of commands, so you can see the difference between control systems from different manufacturers but don’t worry – thanks to this basic database you can start programming in virtually any CNC system – FANUC, Sinumerik, Heidenhain or other controls.

Let me start with an example (milling – FANUC):

The first block (not including %) is the program number, in this case program number 1. Then the comment in brackets. Anything in brackets will be ignored by the machine. The situation is different with Heidenhain, everything behind * is a commentary.

T is always the tool in this case is number 1. M6 – tool change.

Being on the subject of rotations, we have two options:

M8 – turn on the coolant

M9 – turn off the coolant

The most extensive block in today’s article. First things first:

A veeery important block of the program. Never declare a Z earlier than in this block. Only at this point is the length of our selected tool T1 read in from the tool table.

The tool moves away with a rapid movement to the Z200 position. It is good to end the program with a safe departure in the Z axis.

End of program with rewind to the beginning of the program.

With this neat M30 I finished a short analysis of a sample milling program. It wasn’t that bad, was it? Below I will present you a few more important codes that can be found in programs in other controls and in the construction of a turning program.

I must admit that the program in Heiden in ISO looks quite unnatural. While still in college, we mainly programmed in plain text and this is the version you will most often encounter:

It’s over for today. I sincerely hope that the material presented in today’s article will be helpful for you. 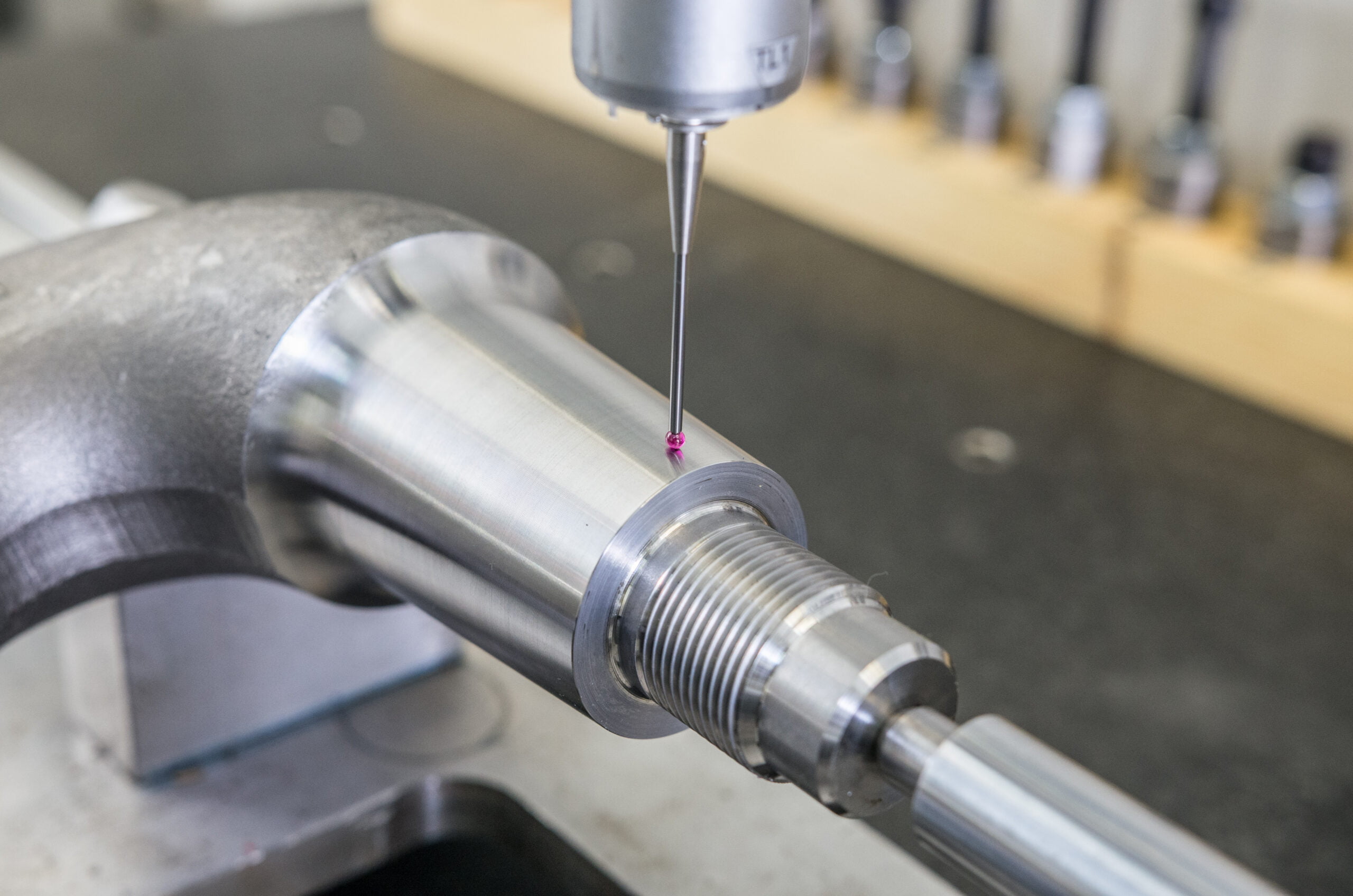 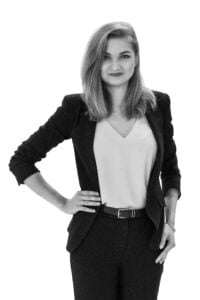